A lot of fakebooks and other sources give the middle eight of Softly As In The Morning Sunrise (in the key of Cm / Eb) as:

I’ve never been able to make sense of the change F#dim | DØ. What is going on, functionally?

The song comes from the 1928 musical The New Moon, Music by Sigmund Romberg, Lyrics by Oscar Hammerstein 2nd. It’s a tango. Here’s some sheet music that looks to be roughly from the time of the original production.

The music is in Em/G. The middle eight goes something like:

Transposing back to the conventional key we get:

This is familiar. Now listening back to some recordings, I haven’t found an example where you’d say the rhythm section were making the DØ happen. It’s just misleading. As for the F#dim, without the DØ it makes perfect sense, even if the D7 is more obvious.

Here’s a couple of examples:

John Coltrane: Softly As In A Morning Sunrise (Live At The Village Vanguard, New York/1961) with McCoy, Elvin and Reggie Workman 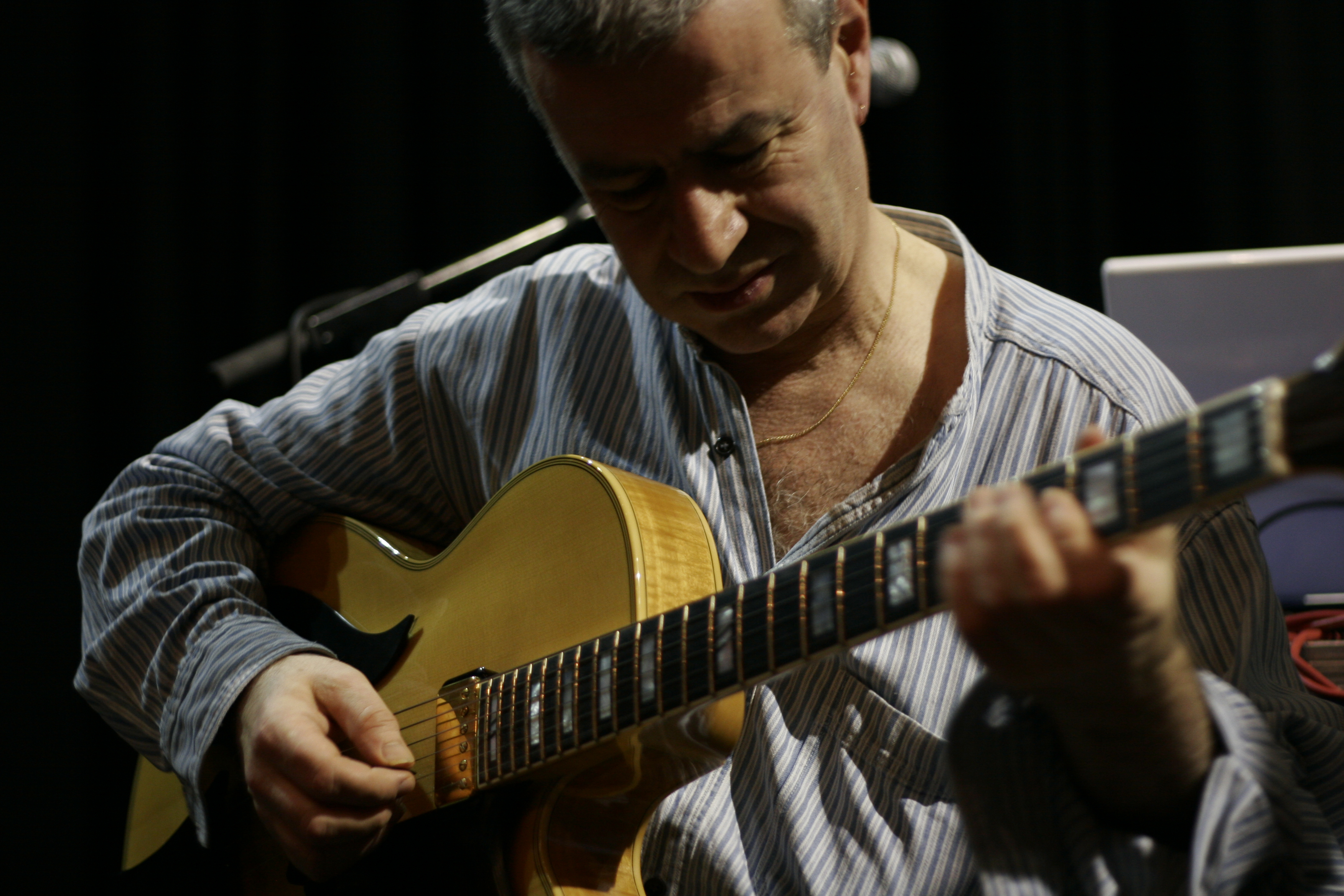